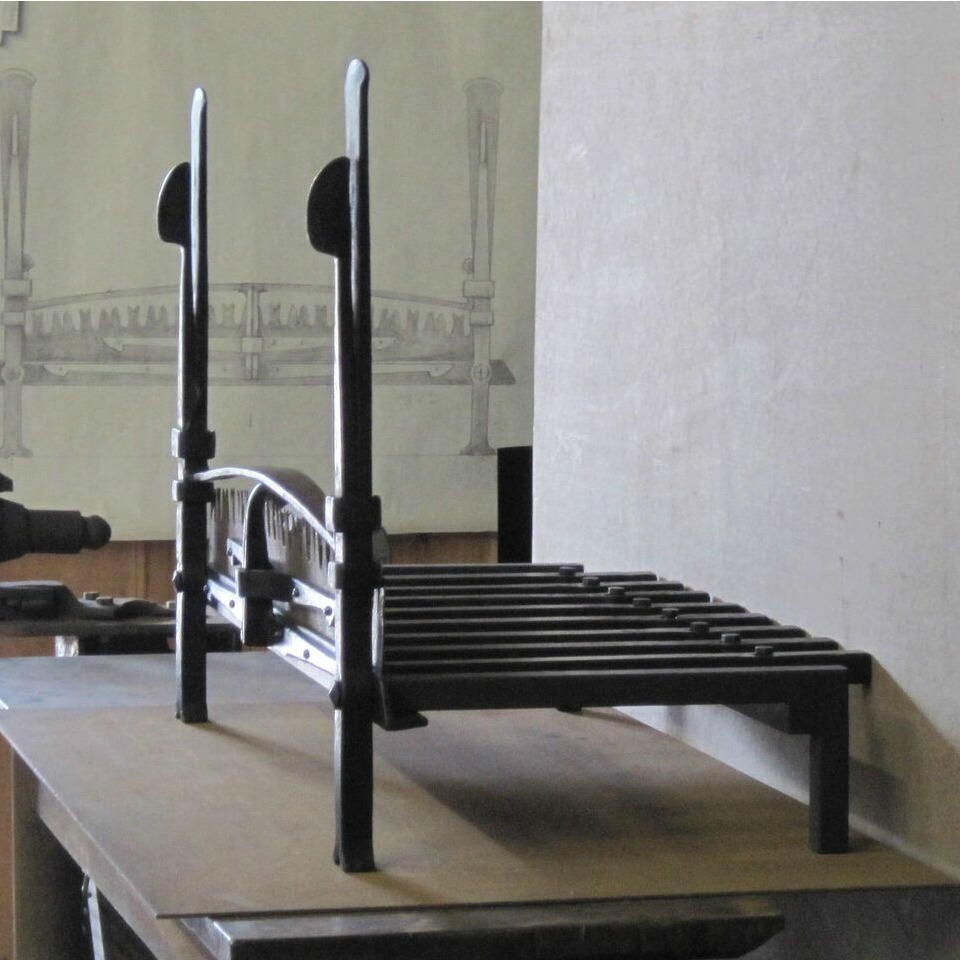 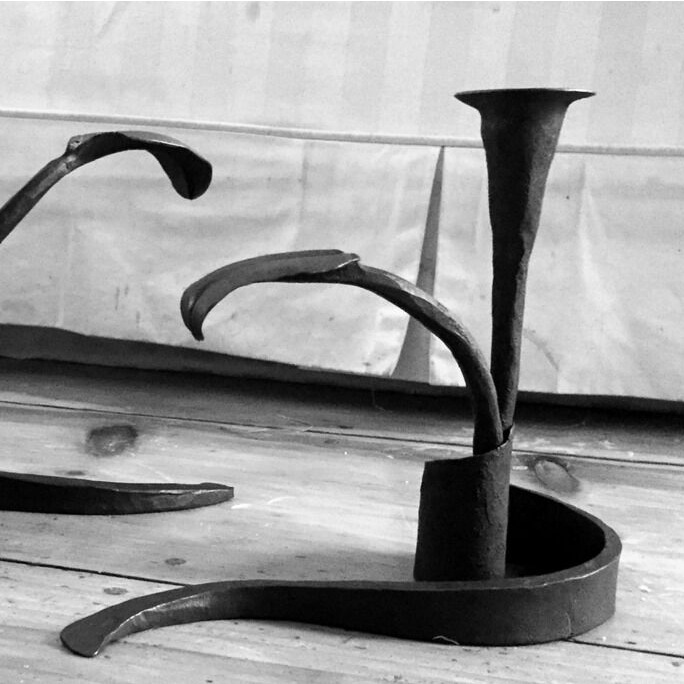 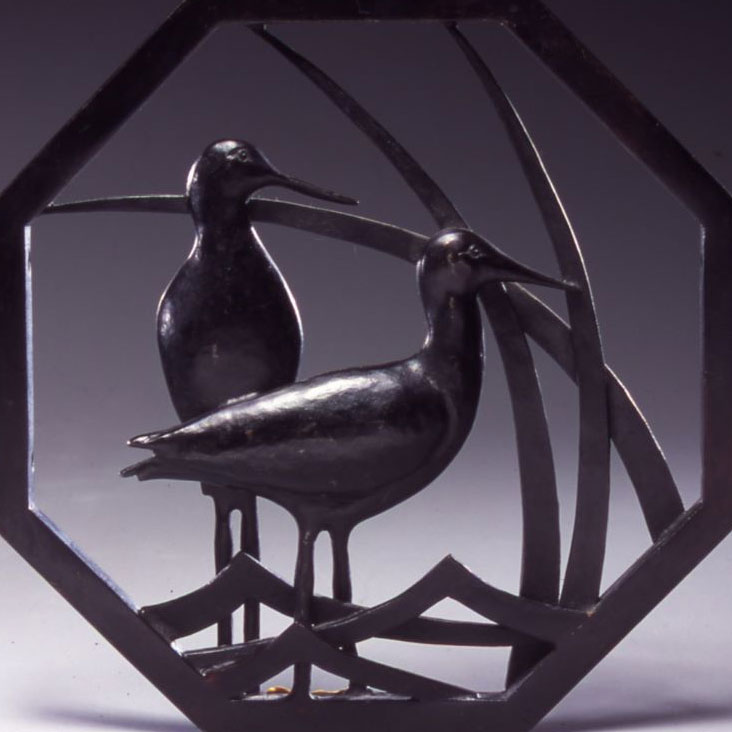 Doug Wilson received his BFA from Michigan State University in 1973, and opened his studio on Little Deer Isle in 1981. His work has been included in numerous national exhibitions and publications, and he has been a demonstrator at national and international blacksmithing conferences including six National Conferences for the Artist Blacksmith’s Association of North America (ABANA). Doug is the founder of the Colby College Blacksmithing Jan Plan Program and continues to teach at nationally renowned craft schools including the Haystack Mountain School of Crafts and the Penland School of Crafts.

“CAP is a very welcome opportunity for me to share my love, enthusiasm, talent and insight, and to do my part to ensure the skills are carried onward into a new generation.” Doug Wilson

James Crawford has been involved in blacksmithing for more than 10 years, beginning with an apprenticeship at the Mystic Seaport with master blacksmith Bill Scheer. He completed his Senior Project in Functional and Decorative Ironwork at the College of the Atlantic under the mentorship of Doug Wilson. Since earning his BA in 2015, James has been working as a blacksmith at Doug Wilson Forge.

“I enjoy making things with a story behind them, spending time and skill to bring an idea to life. I also enjoy being part of a long line of blacksmiths who are using and passing on age-old techniques.” James Crawford