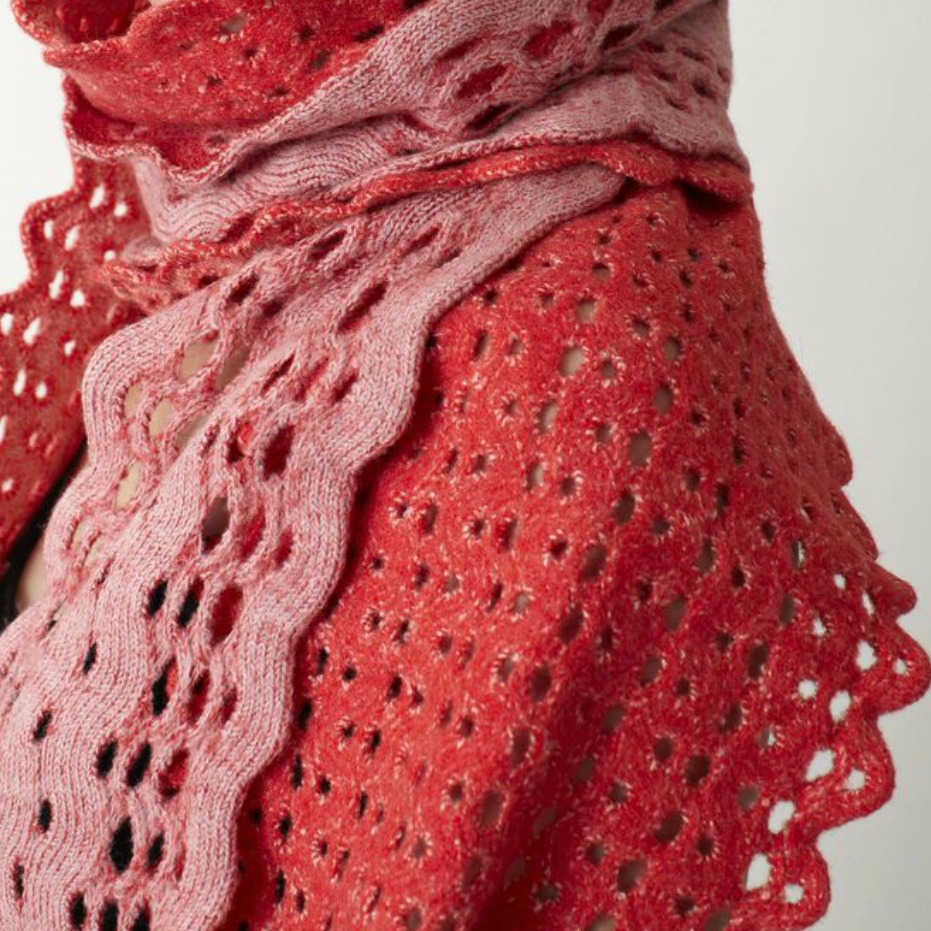 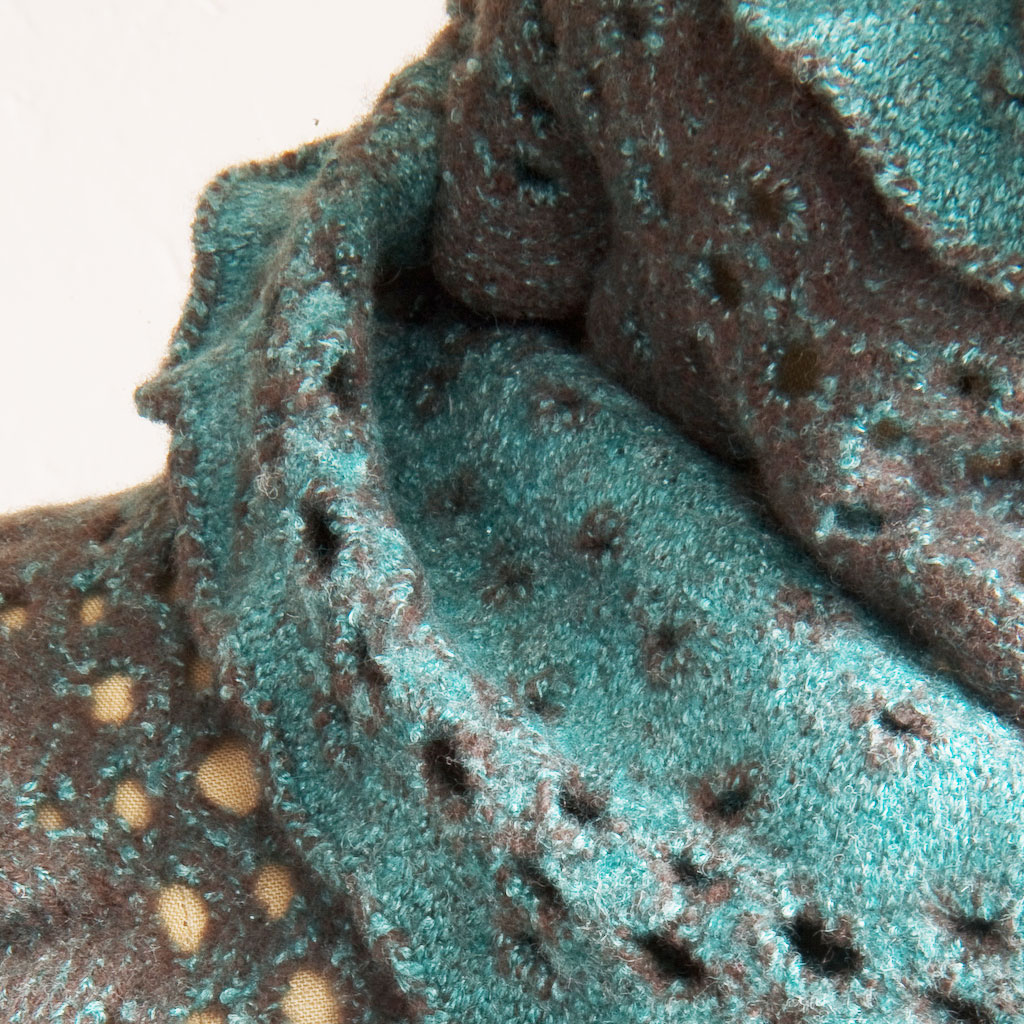 As a child, Anne Emlein spent summers in Phippsburg, ME with her grandmother, who inspired her to pursue a fiber arts degree. She earned a BFA in Textiles from the California College of Arts and Crafts in 1981 and purchased her first knitting machine shortly after. She went on to earn a Certificate in Discipline‐Based Art Education from the Getty: California Consortium for Arts Education, Crocker Art Museum (Sacramento, CA) and an MFA in Textiles from the Rhode Island School of Design. Her work has been exhibited in numerous regional and national craft shows and museums, and she is the founding director and program chair of the Textile and Fashion Design Department at the Maine College of Art (MECA), where she has been teaching since 2012.

“I remember as a small girl watching the lobstermen sitting around the general store knitting mittens and trap heads. I began to understand that self-sufficient Mainers had their own answers to labor and climate needs, and that knitting is a part of our past, present and future-culturally and economically. “ Anne Emlein

Anneli Rose Allard, who goes by Rose, spent much of her childhood in her Finnish grandmother’s sewing room in eastern Connecticut. Anne Emlein’s Introduction to Machine Knitting course at the the Maine College of Art (MECA) transformed her path as an artist and Rose “hasn’t had a knit-free day since.” She earned her BFA from MECA in 2014, and currently teaches at MECA and throughout Portland.

“I am fascinated by the history of knitting and the concept of one continuous thread to make an entire garment. The medium lends itself to my exploration of my Finnish heritage and love for Scandinavian design. I see blending yarns on the knitting machine as another form of painting.” Rose Allard