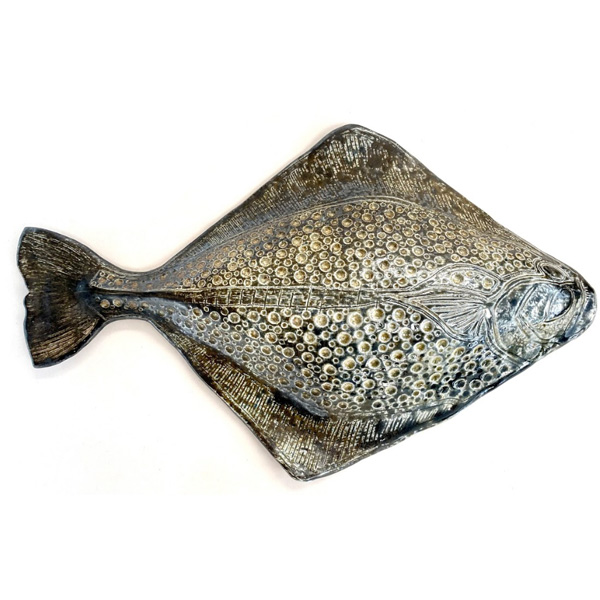 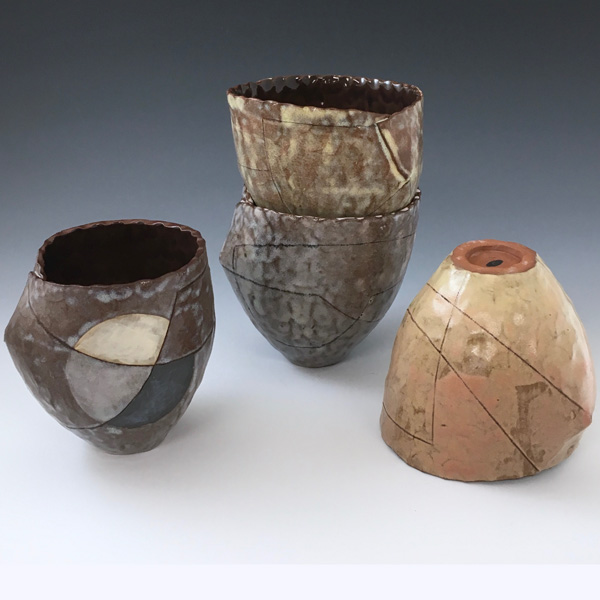 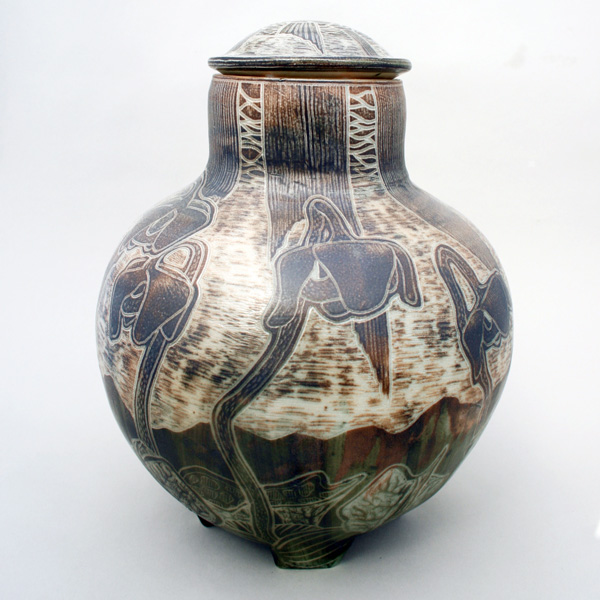 Tim Christensen (Roque Bluffs, ME)
I live and work in Roque Bluffs and Portland, ME, generally splitting my time. Roque Bluffs is an off-grid home and studio I built with a former partner starting in 2009. In Portland, I work at Running With Scissors Studios, providing me with a rich community of potters, artists, brewers, arts professionals, gallerists, and friends, amongst whom I create work. I often fire my work at Watershed Center for the Ceramic Arts, in Newcastle, Maine, using their wood and salt kilns to add varying amounts of chaos, chance, or natural variation to my controlled etchings.
I have been a potter since 1999, and working in black and white sgraffito on porcelain since 2004. I have shown my work all over the world, and this year completed a very limited edition book entitled “Reflect, Adapt, and Persevere” with co-author Carri Lange, about my travels and thoughts on environmental philosophy.
“I feel Jena is very committed to working in pottery, whether that is a studio practice, or in art and craft education. She is one of the most frequent people in the studios at Running with Scissors, even though she holds down another job teaching art at Waynflete School in Portland. Jena’s ideas are fresh and very well executed, and she seems very happy when in the studio. I have no doubt that pottery will be part of her life for the rest of her life.” – Tim Christensen

Jena Merrill (Portland, ME)
Jena Merrill is a ceramic artist based in Portland, ME, where she is happily handbuilding her way through winter in Maine. She received a BA in Studio Arts & Educational Studies from Swarthmore College in 2016 and completed a Special Student Program in Ceramics at the Maryland Institute College of Art in 2017. She has attended Penland School of Crafts, served as a Resident Artist at Truro Center for the Arts at Castle Hill, and has spent the last three summers teaching ceramics and working with high school students at the Putney School Summer Arts Program in Putney, VT. She currently teaches at Waynflete School and Oak Street Studios in Portland. Jena is a Resident at Bayside Clay Center at Running With Scissors Artist Studios & Community, as well as an arts and literacy educator.
“I currently work for Tim as a Studio Assistant, so we already have a great working relationship that I would like to build upon. Tim has an amazing knowledge base in atmospheric firing and I would like to transition my work from low to high-fire based on feedback I have received. I have done one woodfiring under Tim’s guidance and am excited to create more work using this process and add this unique firing process to my toolkit as a maker and an educator.” – Jena Merrill